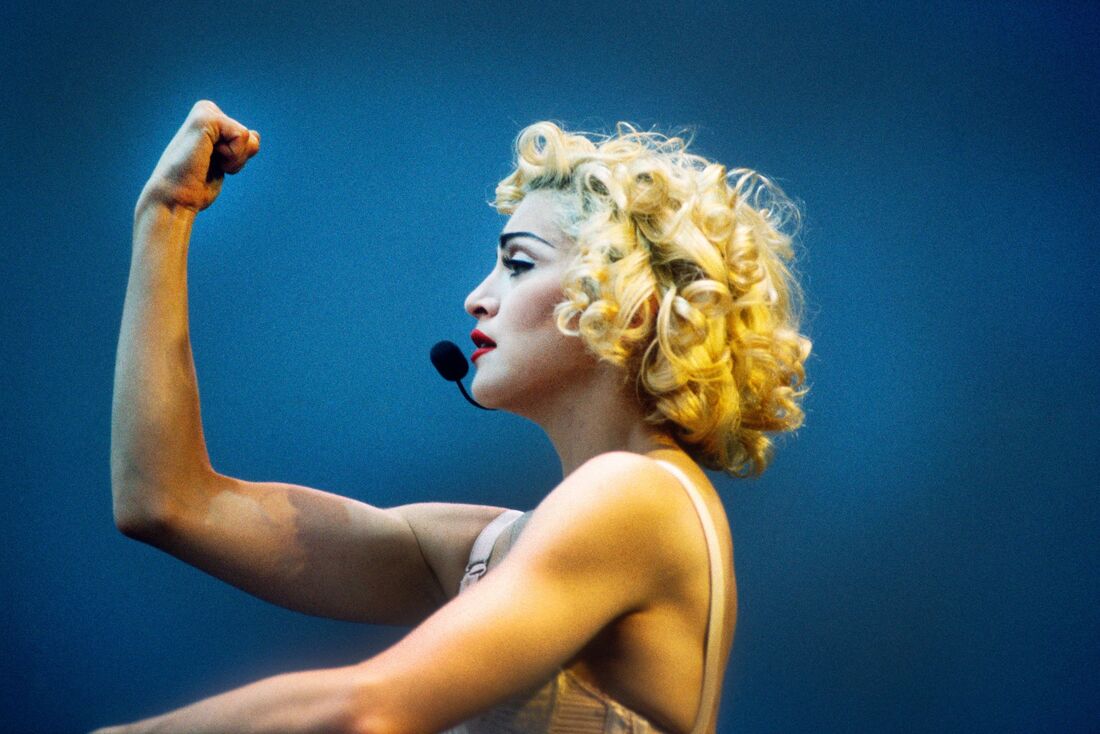 The Oral History of Madonna’s Truth or Dare (Vulture)
The groundbreaking pop documentary’s participants look back, 30 years later.
An Ode to A Knight’s Tale and Its Perfect David Bowie Dance Scene (Vulture)
Twenty years ago, A Knight’s Tale became a cultural phenomenon, thanks to the magical combination of Heath Ledger and a medieval disco.
Smile! A Complete History of the Oscar Class Photo (Vulture)​
Since we couldn’t delight in a new group shot this year, we looked back at 36 years of classics. 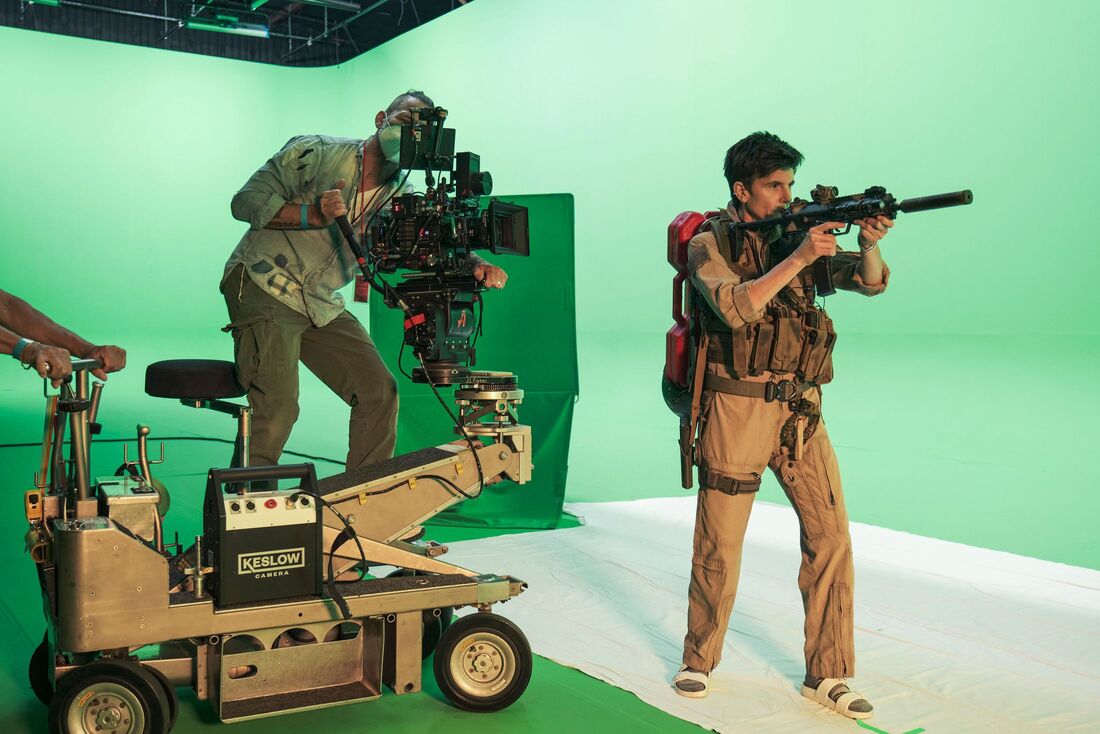 How to Un-Cast an Actor (Vulture/New York Magazine)
When an Army of the Dead star got called out, Zack Snyder called on Tig Notaro to save a role.
Scott Rudin Is One of Entertainment’s Biggest Guns. Will Abusive Behavior Allegations Change That? (Vulture)
According to Hollywood insiders, it will take a lot more than the THR piece — and may even depend on Hugh Jackman.
Every 2021 Oscar-Nominated Movie, Ranked (Vulture)​
Some might suggest our ranking of every nominated film is subjective, but we might suggest you let the truth just sink in. 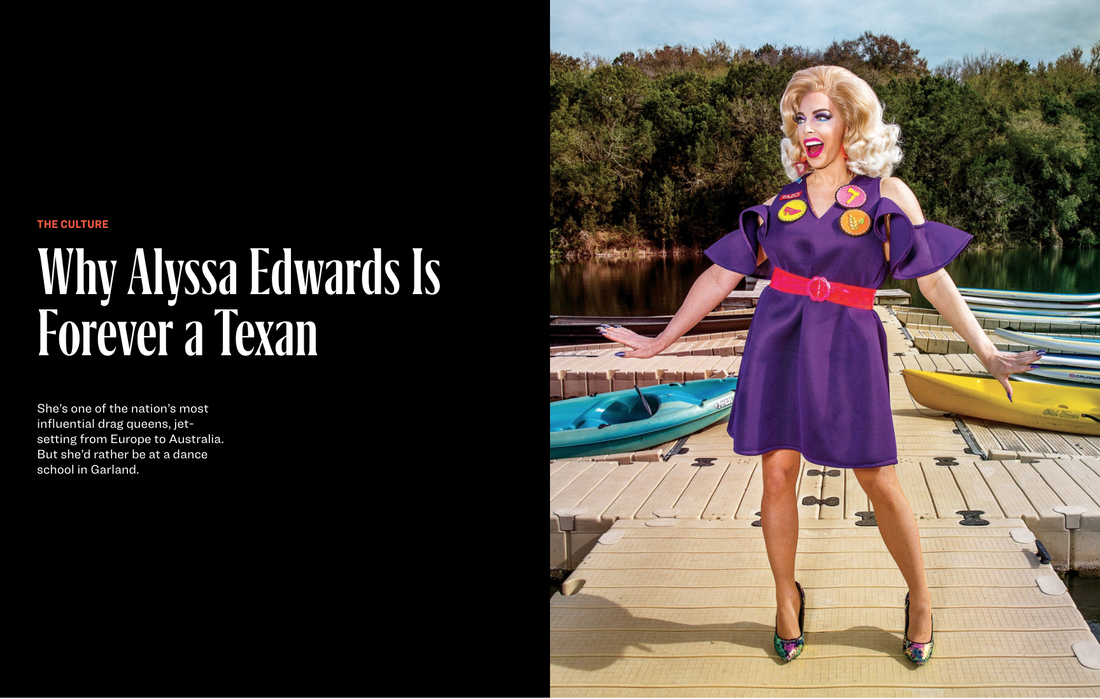 Why Alyssa Edwards Is Forever a Texan (Texas Monthly)
She’s one of the nation’s most influential drag queens, jet-setting from Europe to Australia. But she’d rather be at a dance school in Garland.
Stephanie Beatriz Is Bi and Proud as Hell (GQ Magazine)
The Brooklyn Nine-Nine actress explains why marrying a man doesn’t make her any less queer.
Alan Cumming Is Your Daddy (GQ Magazine)
For years, the Scottish actor has been one of our most exciting entertainers. In Jeremy O. Harris's off-Broadway hit, he happily stepped into a new archetype.
Pusha-T Only Runs From Foxes (GQ Magazine)
The veteran Virginia M.C. won’t back down from Drake. But furry woodland creatures? Well, let’s just say he’s not an outdoorsman.
Rex Orange County Drives the Kids Wild (GQ Magazine)
At 21, the British sensation has reached his first real fork in the road. Now, he’s figuring out how to explain that to the world. 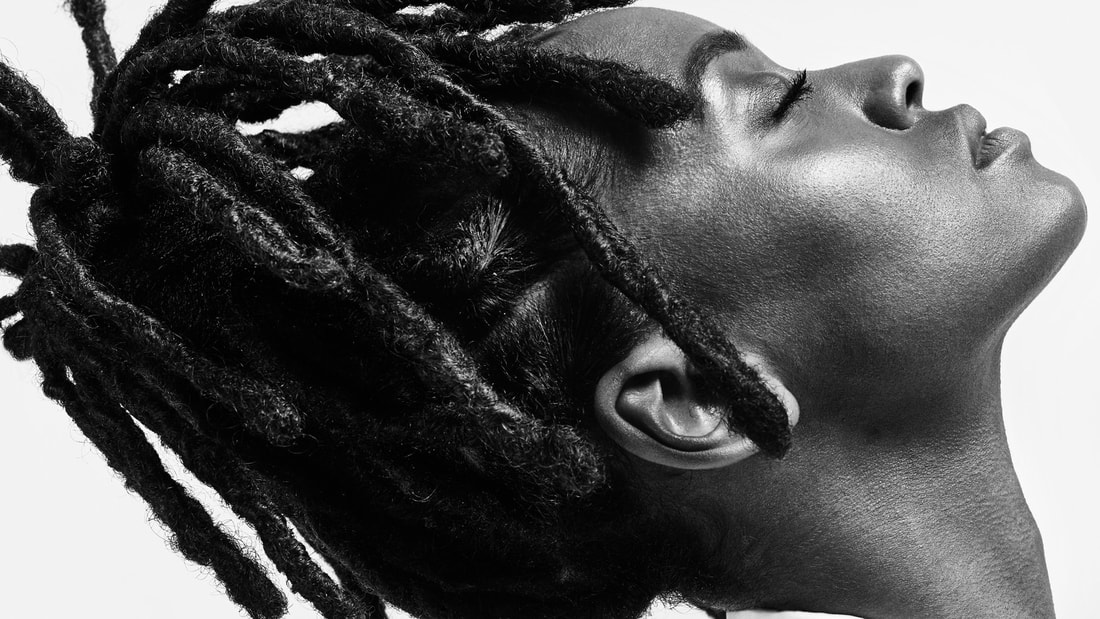 Kelela Is Thriving in an Unkind World (GQ Magazine)
Despite having only one full-length album under her belt, the masterful performer is pioneering a new archetype for who and what an artist can be in 2018.
The Japanese House Is Ready to Sweep You Off Your Feet (GQ Magazine)
On Amber Bain’s new album Good At Falling, the 23-year-old British musician puts her heart on the line with an ambitious exploration of heartbreak and loss.
Rae Sremmurd Wants You to Appreciate Them for Who They Are (GQ Magazine)
Oh, and the rap duo will take a Nobel Peace Prize while you’re at it, thanks.
Rob Delaney Works Through Catastrophe So We Can All Be Better (GQ Magazine)
​The final season of Delaney's uncompromising show Catastrophe put a period on a heavy few years for the actor. As he shows, comedy can't always be pretty—but it can be a start to something bigger.
Flatbush Zombies Are Not Trippin’ (GQ Magazine)
On the jam-packed Vacation in Hell, the rap group makes the most of a bad situation.