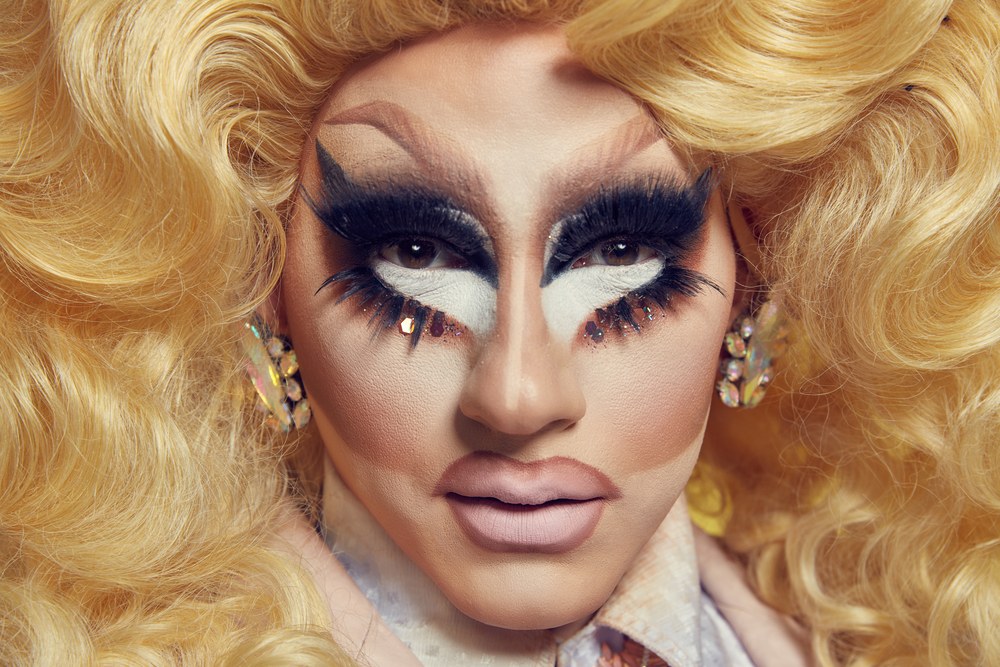 Trixie Mattel Is for Men (and Women and Kids)
You can get eliminated from RuPaul’s Drag Race—or in Trixie Mattel’s case, eliminated twice—but it won’t stop a diva from striking success. With a hilarious YouTube series turned full-blown show on Viceland, Trixie Mattel is part of a movement that proves drag isn’t just a niche curiosity. It’s entertainment for everyone. 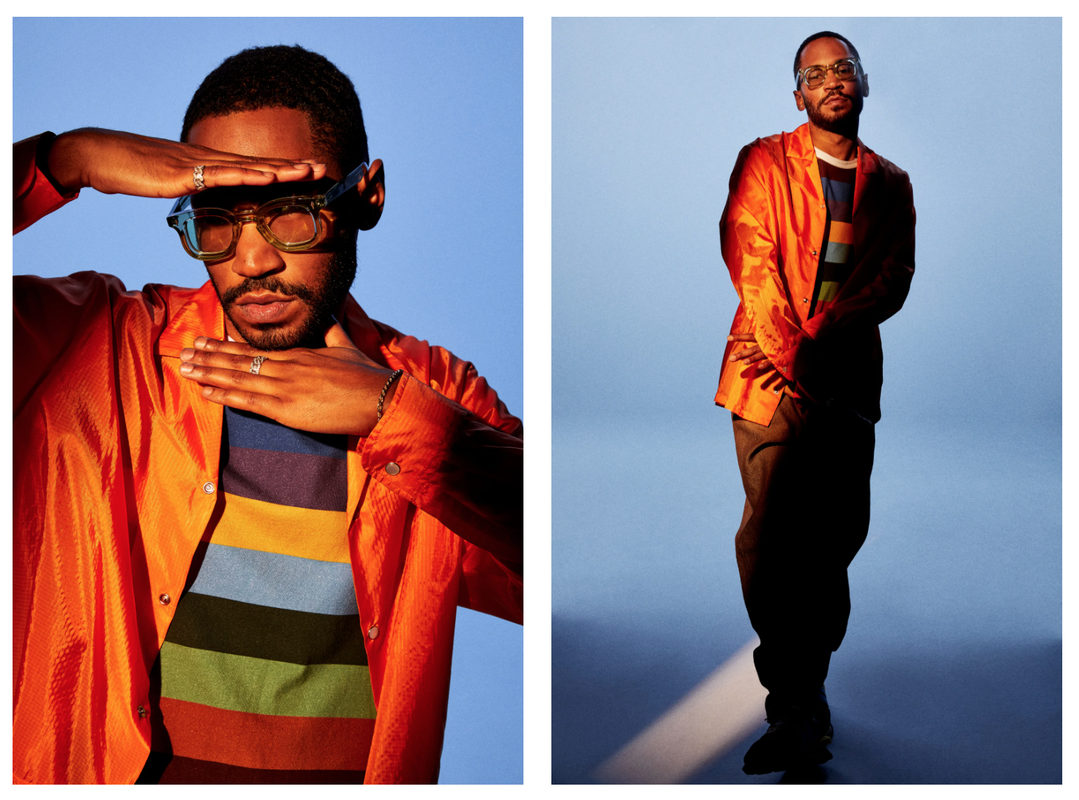 Kaytranada Wants to Be Just a Little Bit of a Superstar
With two critically acclaimed albums and a phone full of A-list collaborators, the wunderkind beatmaker from Canada is taking the spotlight. 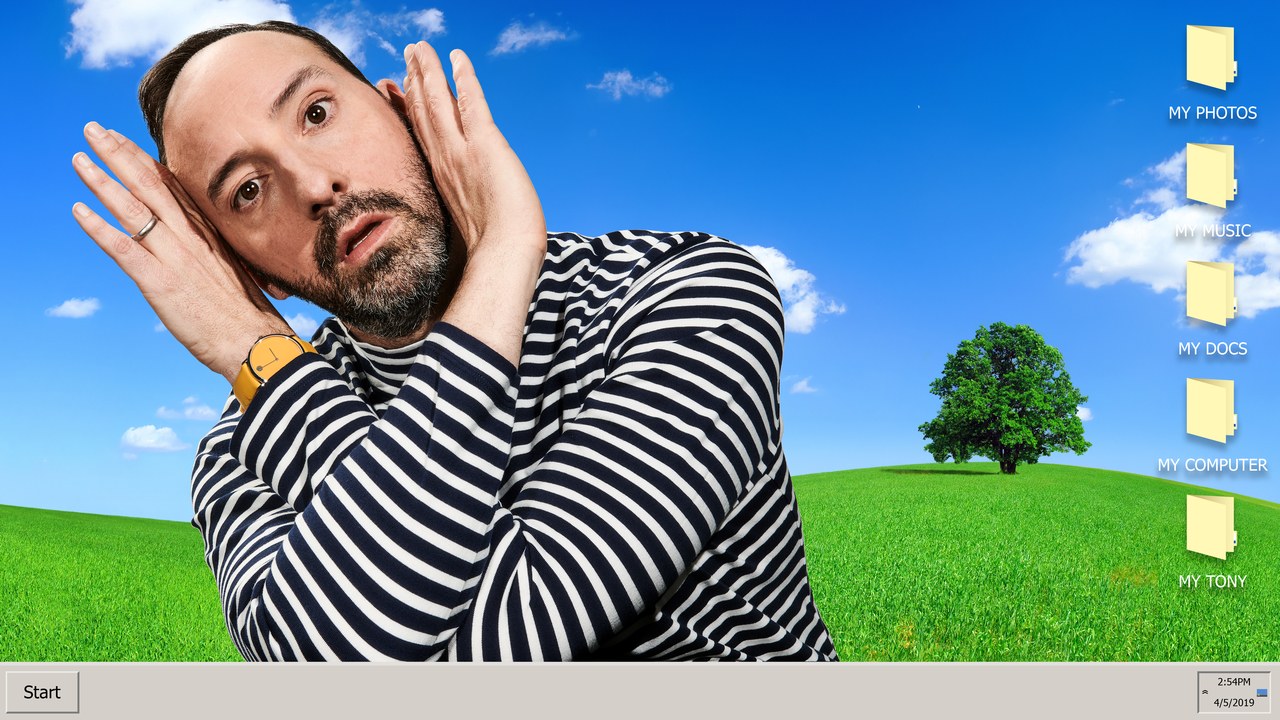 Veep's Tony Hale on the Show's End, Coping With Anxiety, and a Good Groan
This year the actor says goodbye to two neurotic, beloved roles in mama's boy Buster Bluth from Arrested Development and presidential bag-man Gary Walsh of Veep. Off-screen, he's learned to cope with anxiety in ways that his two most famous characters, well, haven't. 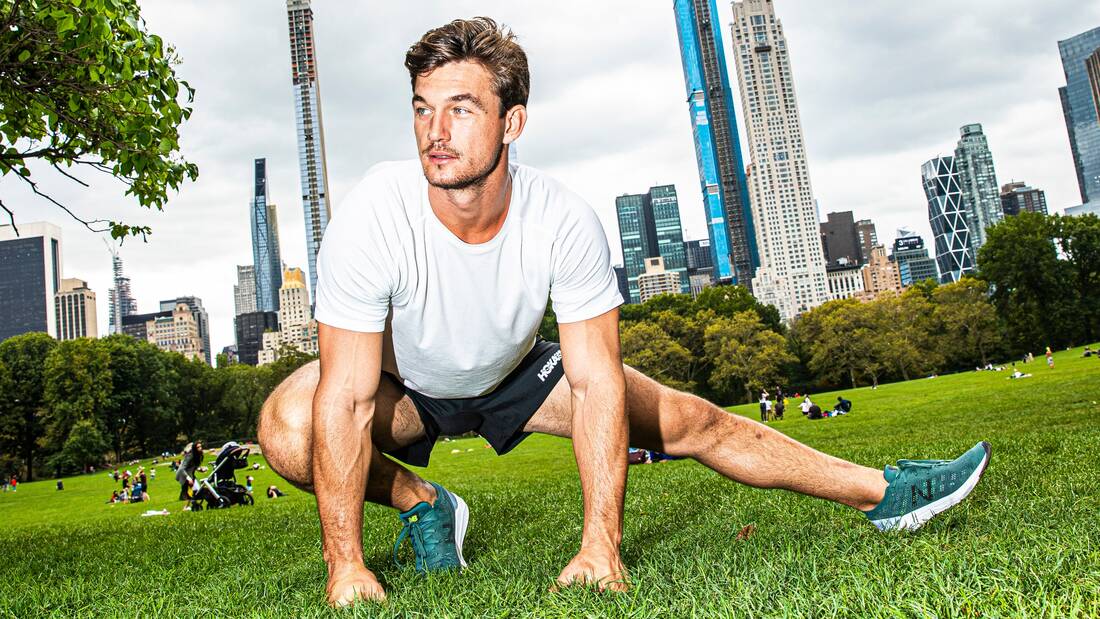 The Real-Life Diet of Tyler Cameron, Undisputed King of the Bachelor Universe
The 26-year-old Bachelorette runner-up quickly outgrew the reality TV franchise by doing what few contestants ever manage: acting like a normal person. 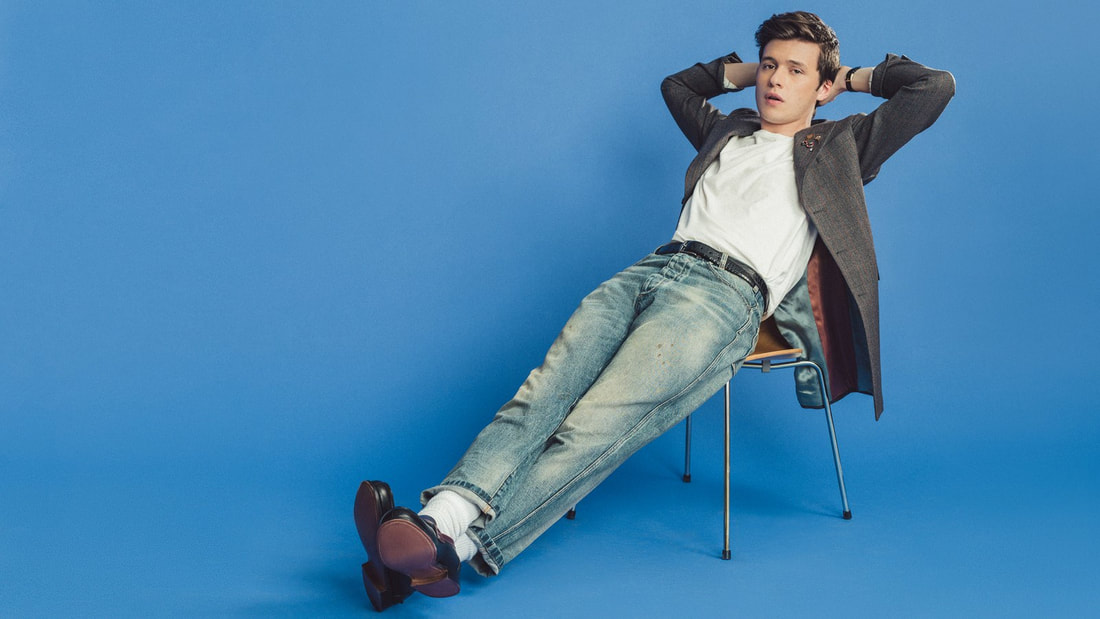 Nick Robinson Found the Role of a Lifetime in Love, Simon
The star of Love, Simon—a film about a closeted gay high schooler—identifies as straight. But with nuance, poise, and the direction of Greg Berlanti, the 22-year-old Robinson’s portrayal of Simon Spier is everything we need it to be. 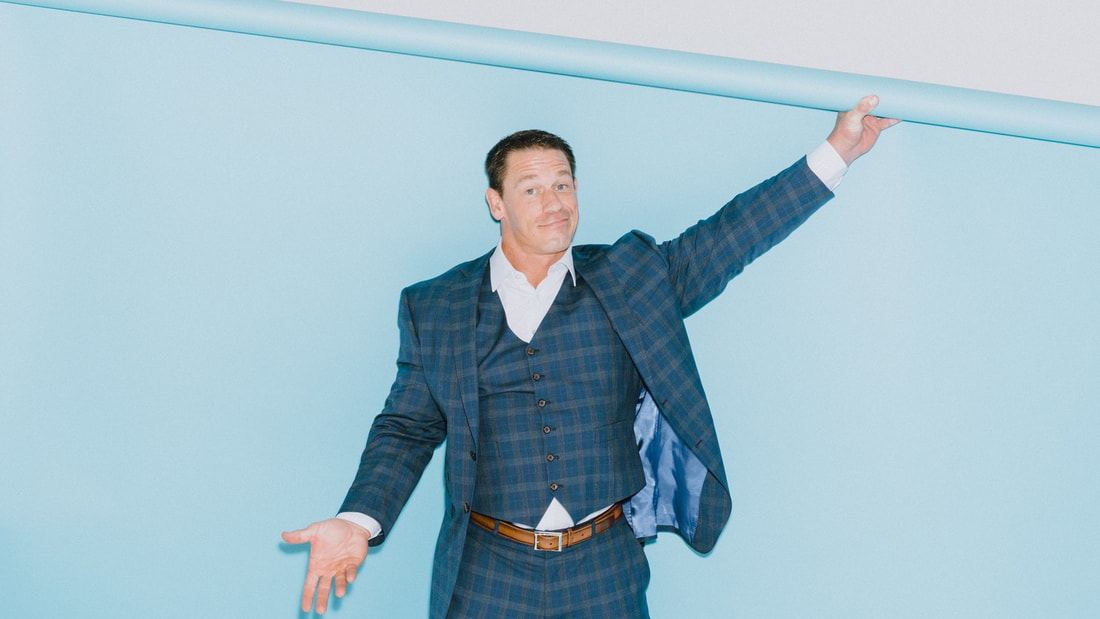 Suiting Up with John Cena
The actor/wrestler/rapper/owner of 55 suits talks about storytelling, his disobedient Instagram, and his new YouTube series Dallas & Robo. 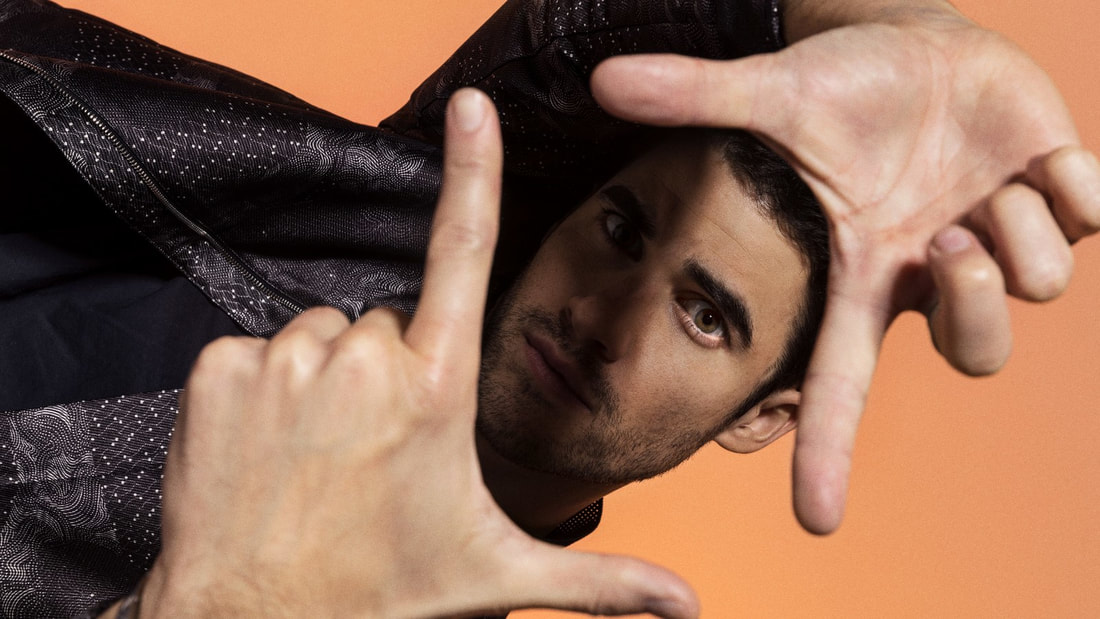 In The Assassination of Gianni Versace, Darren Criss Finally Found His Killer Performance
The star of the newest American Crime Story talks to GQ about playing a notorious murderer and the subtle ways homophobia led to one of the most notorious killing sprees of our lifetime. 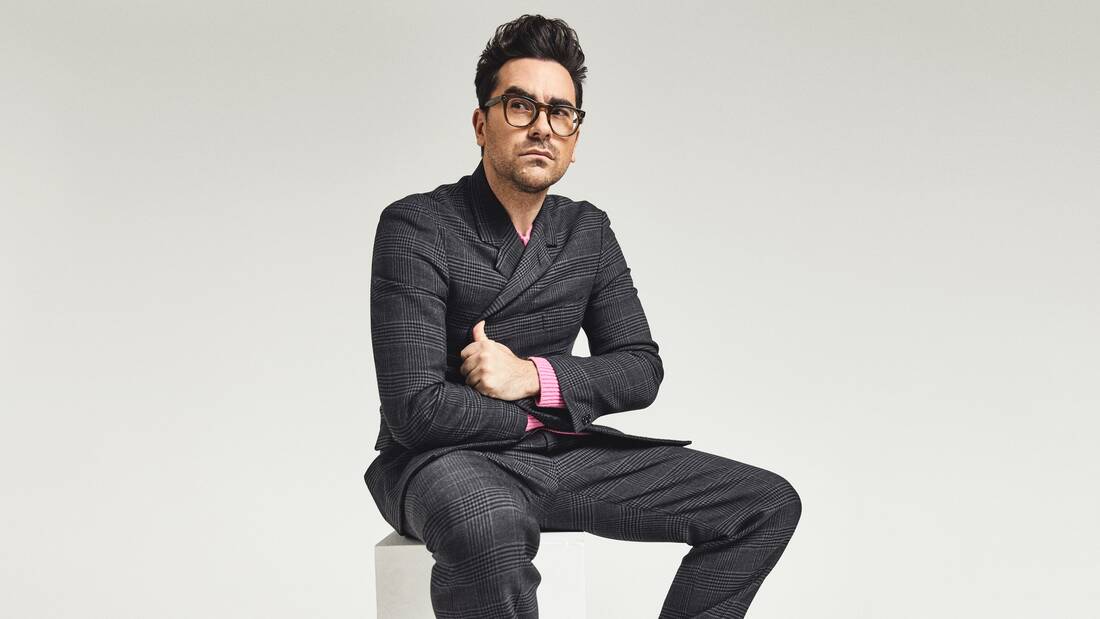 How Schitt’s Creek Creator Dan Levy Made a Family of Rich Misfits Lovable
Schitt’s Creek emerged as a quiet juggernaut, one of those rare, ultra-bingeable shows that also packs a ton of heart. How exactly did creator and star Dan Levy do it? Well, we’ll let him explain. 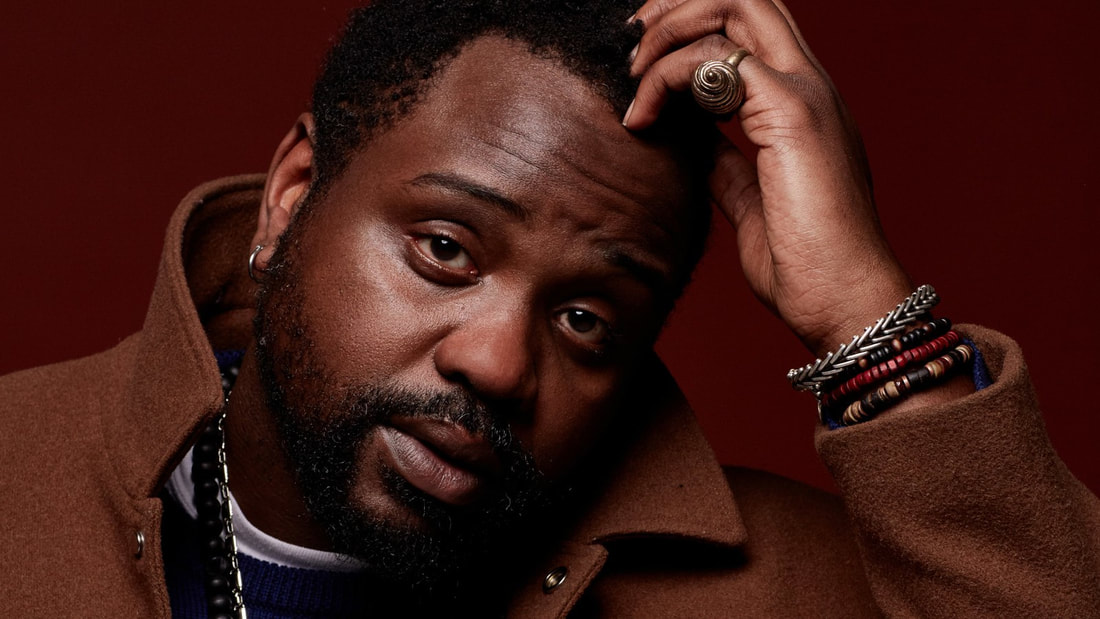 Atlanta Robbin' Season Is Brian Tyree Henry's Most Dangerous Performance Yet
The actor talks to us about his return to Atlanta, Paper Boi, and being robbed of everything you hold precious.​ 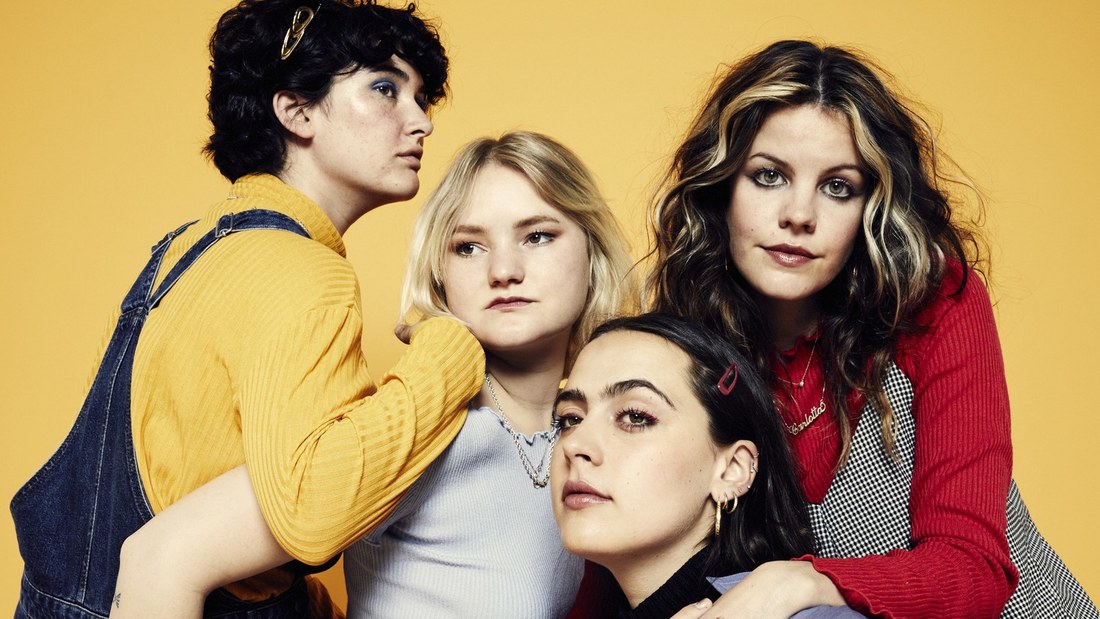 15 Hours With Hinds, Spain's Wildest Rock Band
They're in their twenties, they're hanging with Selena Gomez, and they're ready to stay up all night. 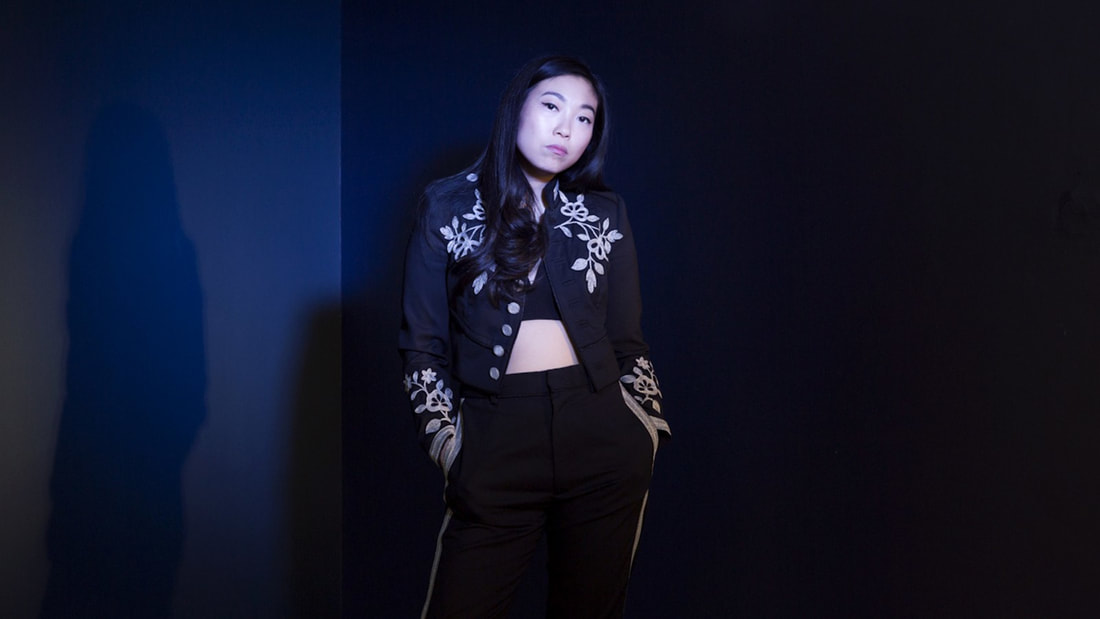 ​In Ocean’s 8, Awkwafina Steals Jewels and Scenes
The rapper-actor born Nora Lum talks to GQ about getting cast in Ocean's 8 (easy) and Crazy Rich Asians (hard), and how she reconciles her “ugly-ass glasses”–wearing alter ego.